No form ID has been set.
I have had the pleasure of knowing Brook, both professionally and personally, for thirty years and would not hesitate in recommending him.
– Al, Business and Real Estate Client
Home » Attorneys » Brook McCray Smith 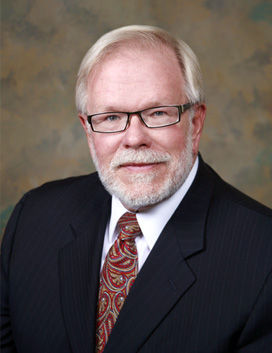 Since 1974, Brook Smith has represented clients engaged in business and real estate transactions both in the State of Michigan and elsewhere around the country, including California, Florida, Indiana, North Carolina, and South Carolina.

Mr. Smith has successfully litigated at all levels of the Michigan court system, including the Michigan Supreme Court, and is also licensed to practice in the Eastern and Western Federal District Courts in Michigan and the Federal Sixth Circuit Court of Appeals. Although a skilled litigator, Brook Smith believes that every effort should be made by the parties to resolve disputes to avoid leaving the outcome in the hands of a judge, who cannot know the facts of the matter as well as the parties.

Prior to opening his private law office in 1974, Mr. Smith was an officer. director and shareholder in two different Ann Arbor corporations, where he had the opportunity to address many of the issues that entrepreneurs face on a daily basis. 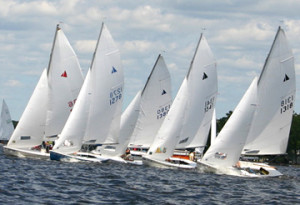 An avid sailor, Brook Smith races a one-design sailboat several times a week in the summer and serves as a certified Judge for US Sailing, the governing body for the sport of sailboat racing in the United States.

No form ID has been set.